“The CEL5500 was instrumental to this project and continues to be a crucial tool in our research.”

Overall understanding of how the brain works has developed over centuries, however, revealing the brain’s full complexity is a challenge still faced by modern researchers. At the University of California, Berkeley, (UC Berkeley) a team of researchers are implementing innovative technologies, including DLP, to better understand the neural basis of perception – specifically, to understand how cortical microcircuits process sensory information in order to drive behavior. In an attempt to map connections between neurons in the somatosensory cortex of the mouse brain (a region involved with the perception of touch), researchers at Adesnik Lab  – led by neurobiology professor Hillel Adesnik – used optogenetics to insert a special, light-sensitive protein called Channelrhodopsin into the neurons. Neurons expressing this special protein would activate when the research team shined blue light onto them. Using a CEL5500 light engine from DLi, the team was able to target blue light onto tiny regions of tissue sample measuring about 30-40 microns wide. The CEL5500 provided the research team with the ability to rapidly target many different regions, and allowed them the spatial and temporal precision needed to activate small sets of neurons and record the measurable responses in other neurons synaptically connected to the target neurons. 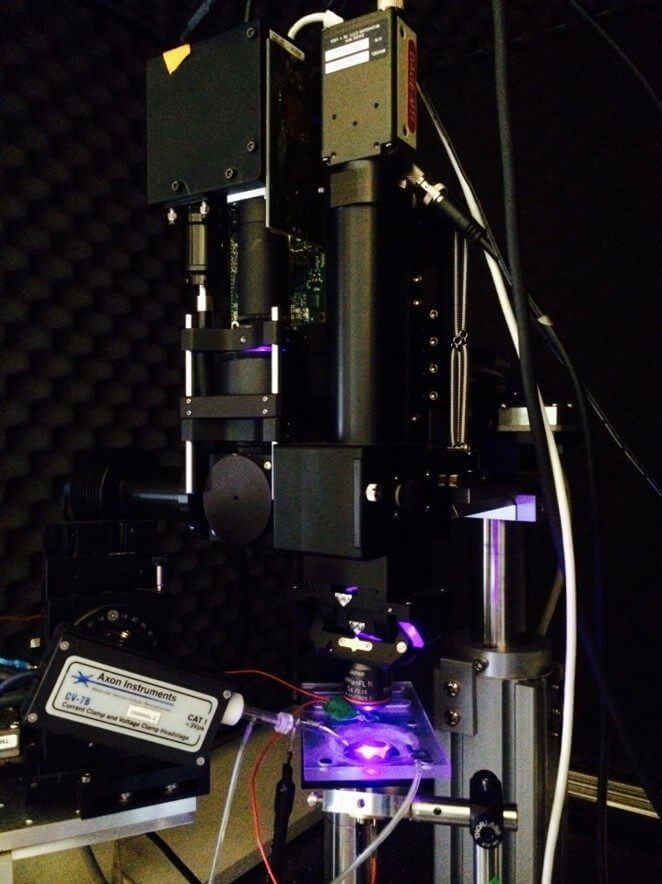 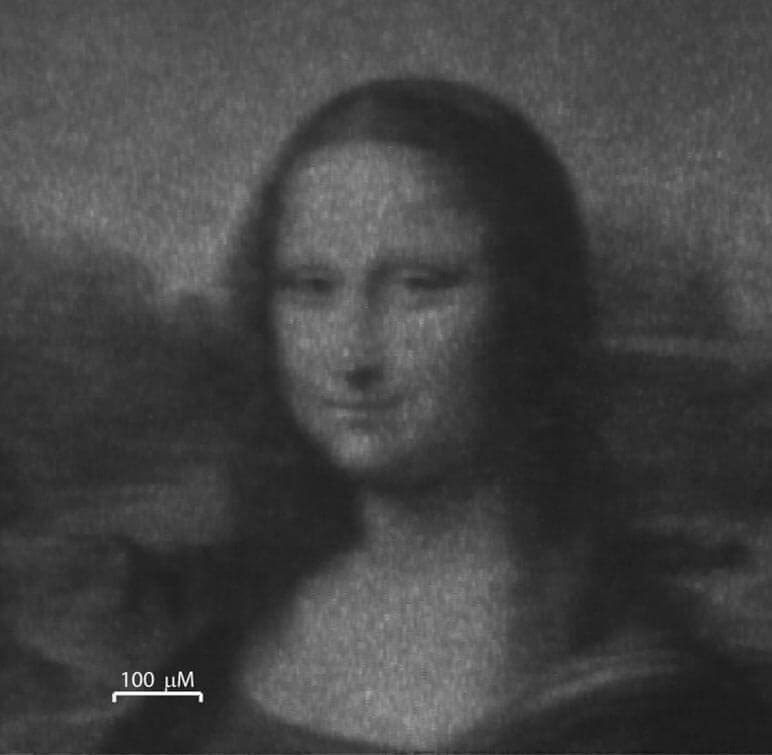 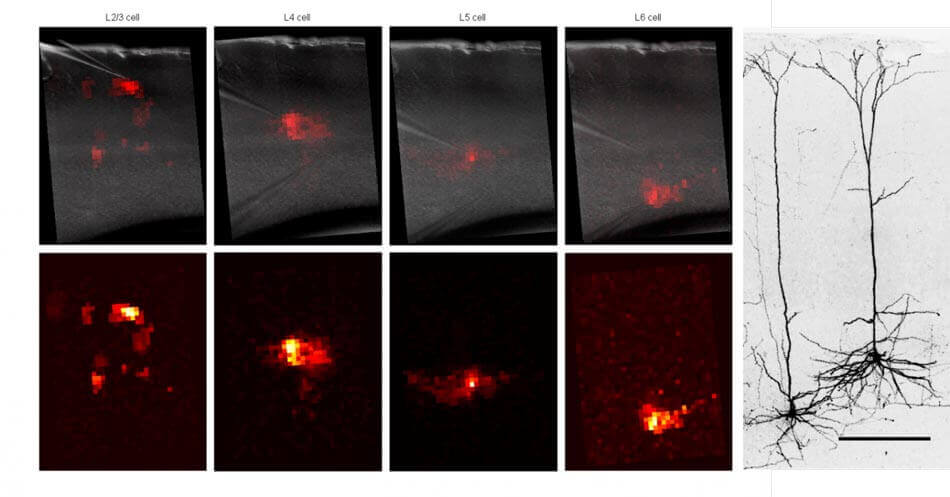 Effectively, the UC Berkeley research team was able to test many hundreds of possible connections, creating a spatial map of the connectivity onto each neuron recorded. Using the technique described, the team was able to discover a new connection between two particular types of neurons. They believe that this new connection is very important for controlling the flow of activity in the somatosensory cortex, a region of the brain involved with the perception of touch, during sensory processing. Click the Read More button below for the entire paper from UC Berkeley, entitled “A direct translaminar inhibitory circuit tunes cortical output”.