Multiobject spectrometers (MOSs) have benefitted from the use of digital micromirror devices (DMDs) as programmable slit masks in ground-based applications because of the high reliability and accuracy DMDs provide. For this reason, knowing how DMDs would perform under conditions associated with space deployment would benefit astronomers looking for slit masks to use in MOSs on space missions.

A collaboration between Rochester Institute of Technology (Chester F. Carlson Center for Imaging Science & Department of Manufacturing and Mechanical Engineering Technology), NASA Goddard Space Flight Center, Space Telescope Science Institute and Johns Hopkins University (Department of Physics and Astronomy & Department of Mechanical Engineering) evaluated the feasibility of using DMDs in space applications. A series of tests were performed to investigate the performance of DMDs under conditions associated with space deployment to determine their suitability for multiobject spectrometers on space missions.

Space-based MOSs would encounter the same vibration and mechanical shock that is typically associated with any launch into space, so the DMDs were subjected to vibration and shock testing. DMDs underwent vibration testing while powered off as well as in the powered on and operational state. The project utilized Texas Instruments‘ DLP7000 .7” XGA DMDs controlled using the DLi4120 Development Kit in order to test the DMDs in two different operating modes; holding a steady pattern and quickly switching among several patterns. The team then inspected the DMDs for pixels that may have changed the direction of the tilt of the micromirrors and did not detect any pixels that changed state after the vibration testing. 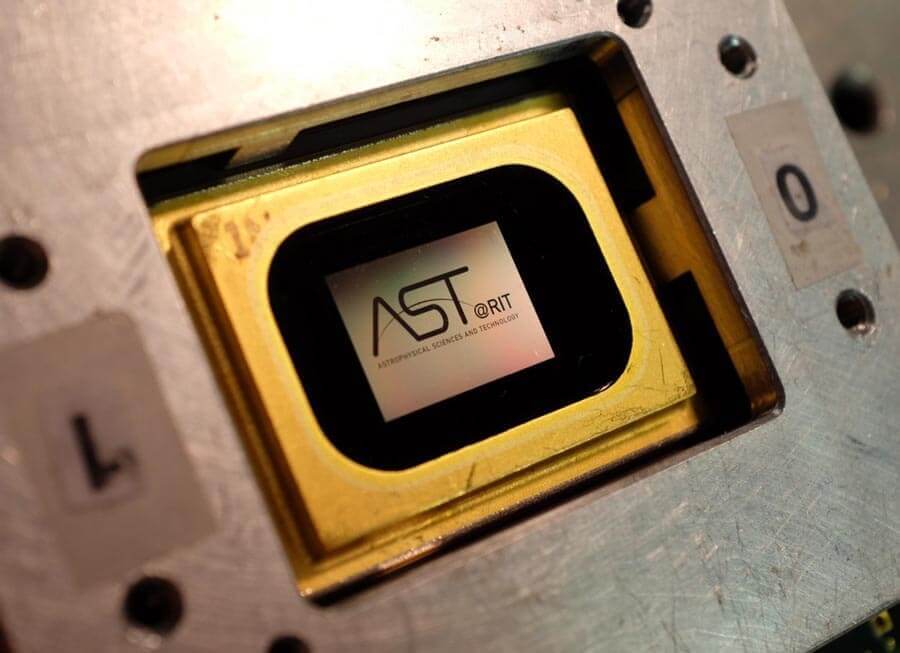 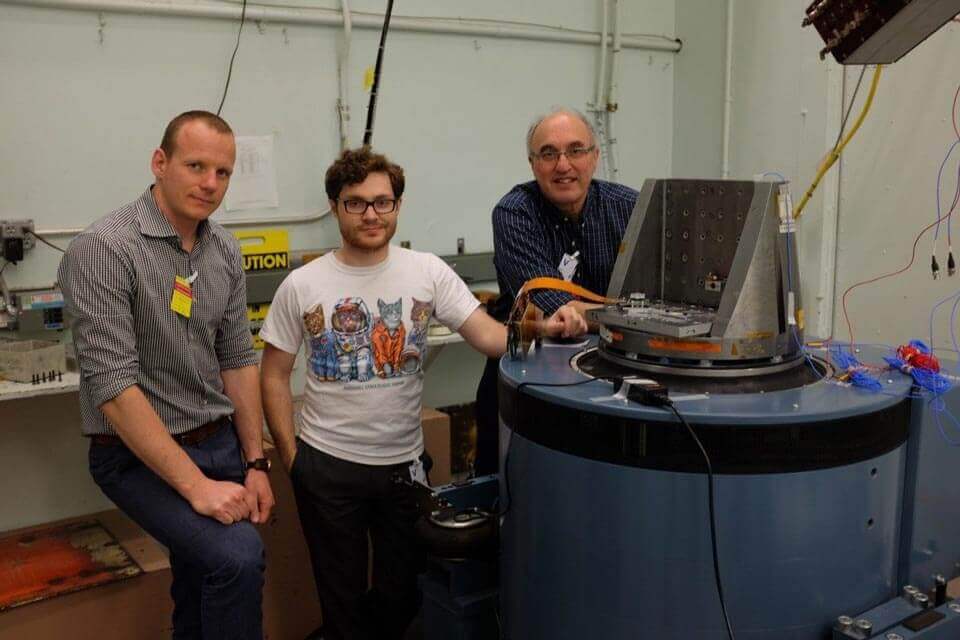 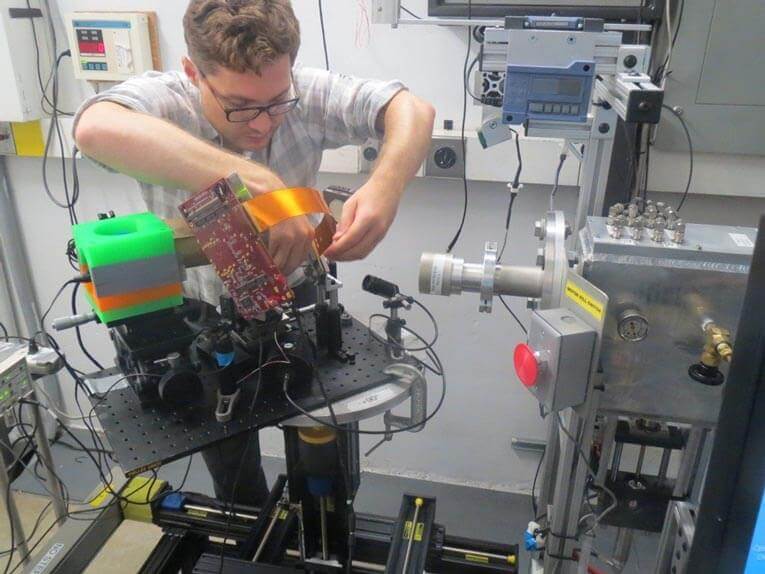 The DMDs were also exposed to thermal cycling and low temperature testing to determine lifetime and performance at cryogenic temperature. Among several tests conducted, the DMD micromirror array was subject to an accelerated lifetime test, where it was cycled between the on and off state for 200,000 flips – an approximation of a 10 year life of a MOS using DMD technology. Among this and the other tests conducted, the results indicated that DMDs are insensitive to low temperatures, and able to operate at temperatures as low as 78 K.

Two separate experiments focused on the result of accelerated heavy-ion radiation on DMD reliability. The DMDs were exposed to heavy-ion radiation above realistic levels for fluxes, and did not obtain any permanent damage or experience hard failure. All micromirrors that were initially disrupted from testing were cleared with the loading of a new pattern on to the DMDs, allowing the team to conclude that DMDs have limited sensitivity to heavy-ion radiation.

The combined assessment of radiation, vibration, mechanical shock and temperature testing of DMDs allowed the team to determine that DMDs are extremely reliable and robust. Overall, the results confirm that DMDs are suitable for use in both ground-based and space-based multiobject spectrometry.

Click the Read More button for the full paper, “Evaluation of digital micromirror devices for use in space-based multiobject spectrometer application.”

Read More
Back to Posts 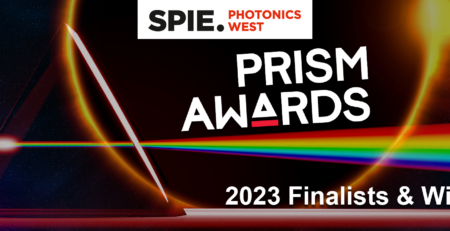 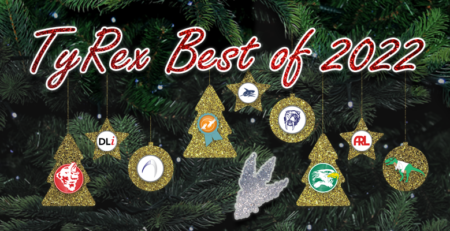 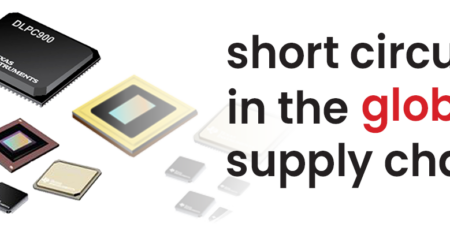 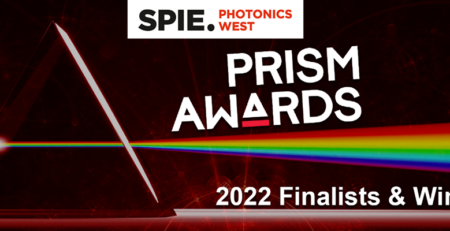 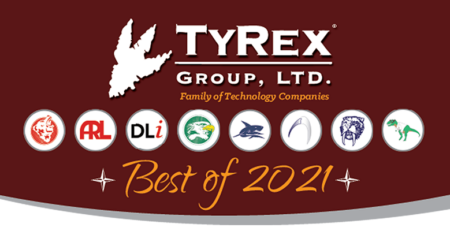 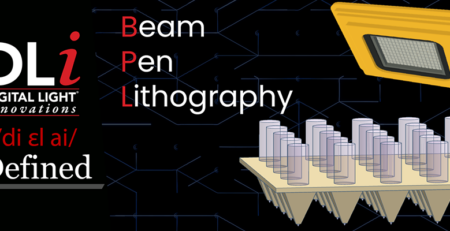