DLi, along with the rest of the TyRex Family of Technology Companies, had a unique opportunity to take part in the Solid Freeform Fabrication Symposium in Austin from August 7-9. This event highlighted the most notable advancements in 3D Printing and Additive Manufacturing technologies, attracting some of the brightest minds in the industry from all over the world.

After sponsoring a social event for attendees on August 6, TyRex offered a tour of our North Austin facility on August 8, which now boasts a variety of products impacting Additive Manufacturing. Two highlights are Carbon’s latest additive manufacturing machine, the M2, and DLi’s 3DLP9000 Light Engine, capable of 3D printing down to the 365nm range.

SabeRex, a TyRex Family Company, is the first in Texas to offer Carbon’s cutting edge technology with the M2 printer, which prints using Digital Light Synthesis® (DLS) technology. DLS allows for far greater versatility than other 3D printing methods particularly when it comes to material, with functionality to print using a variety of resins including polyurethane and epoxy. Additionally, DLS uses light processing to solidify the resin as the rises from the pool of liquid in a continuous manner, a method which is said to be 100 times faster than other forms of commercial 3D printing. With Carbon’s technology, SabeRex will be able to customize parts based on key factors such as density, tension and heat capacity. 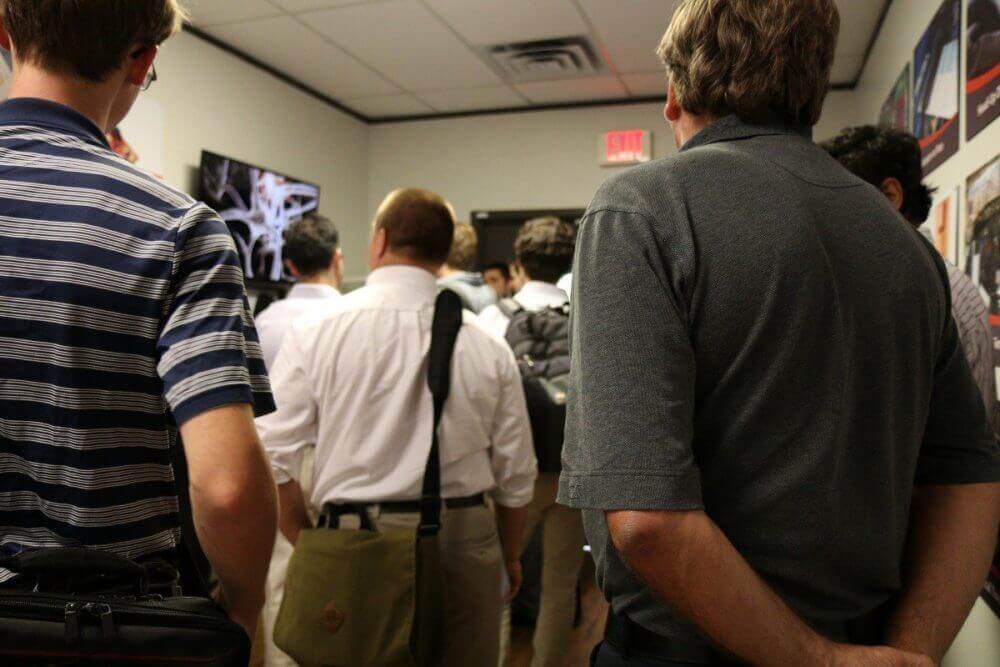 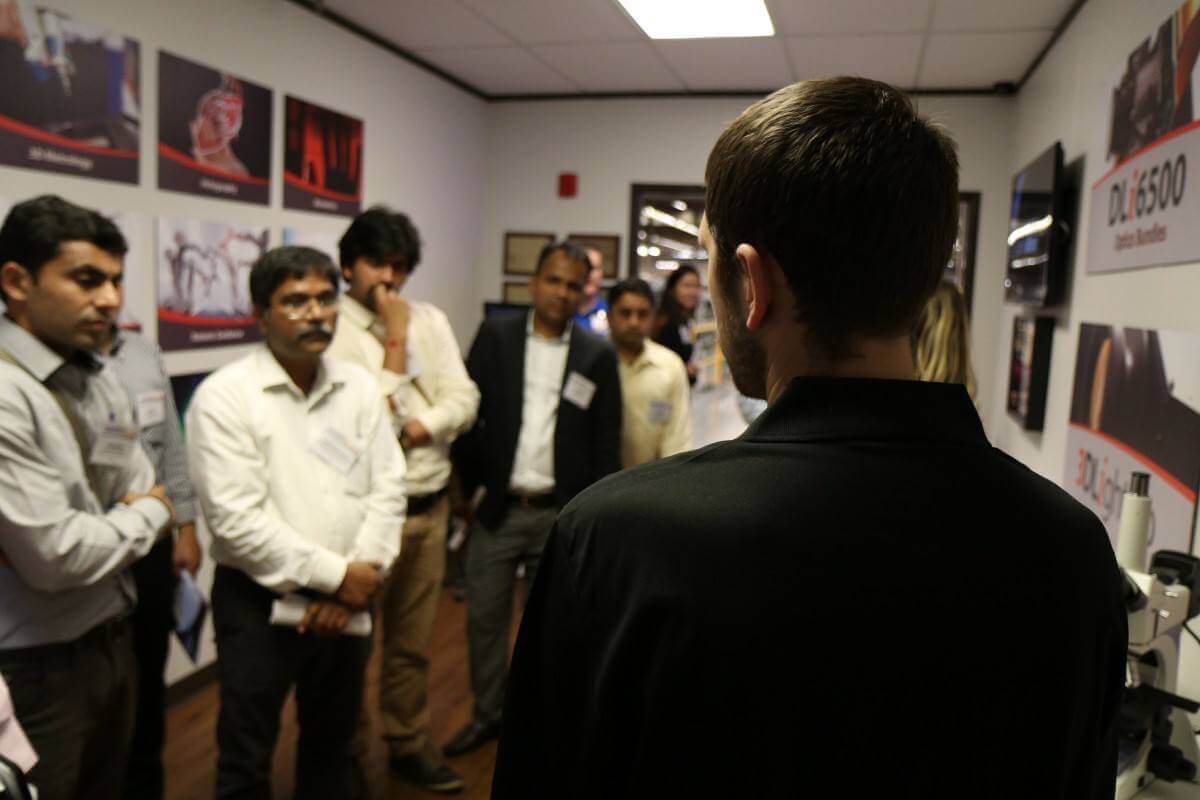 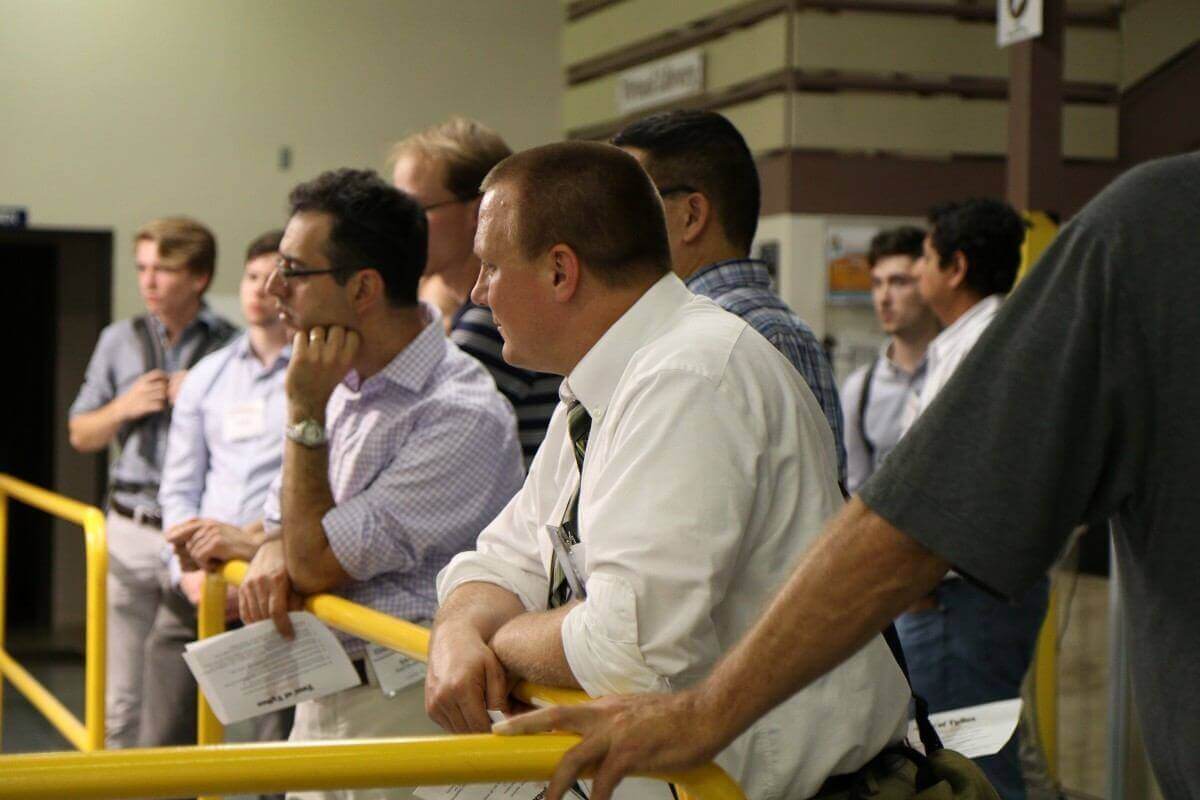 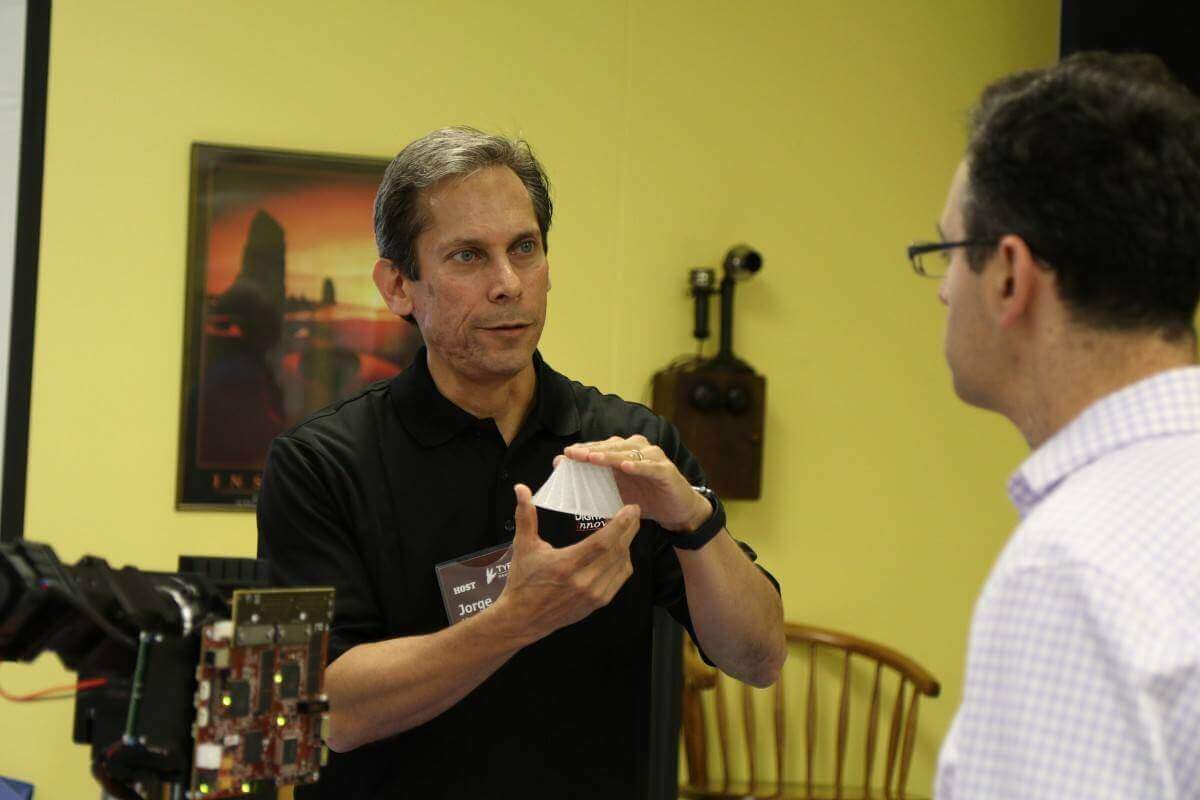